Super Eagles winger, Moses Simon,  has reached a new milestone in his career as he has been named in the Team of the Decade by French club Nantes after fans conducted an online vote, barely a year since he joined the club. 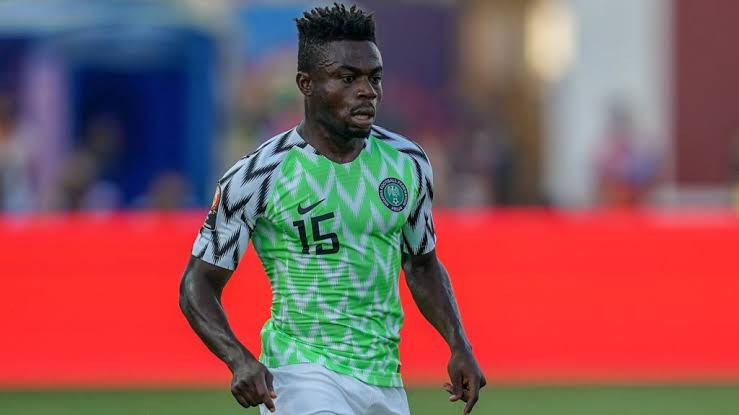 The accolade also comes after Simon, 24, was this month voted as the club’s player of the season after working out 17 goals (nine goals, eight assists) in 30 competitive outings after he joined on loan from Levante ahead of the 2019-20 season.

This month after the cancelation of the league due to the Coronavirus pandemic, Simon was offered a permanent contract by the club.

In the French Ligue 1, he scored five goals and provided another five assists as Nantes finished in 13th place, 14 points clear of the relegation zone. 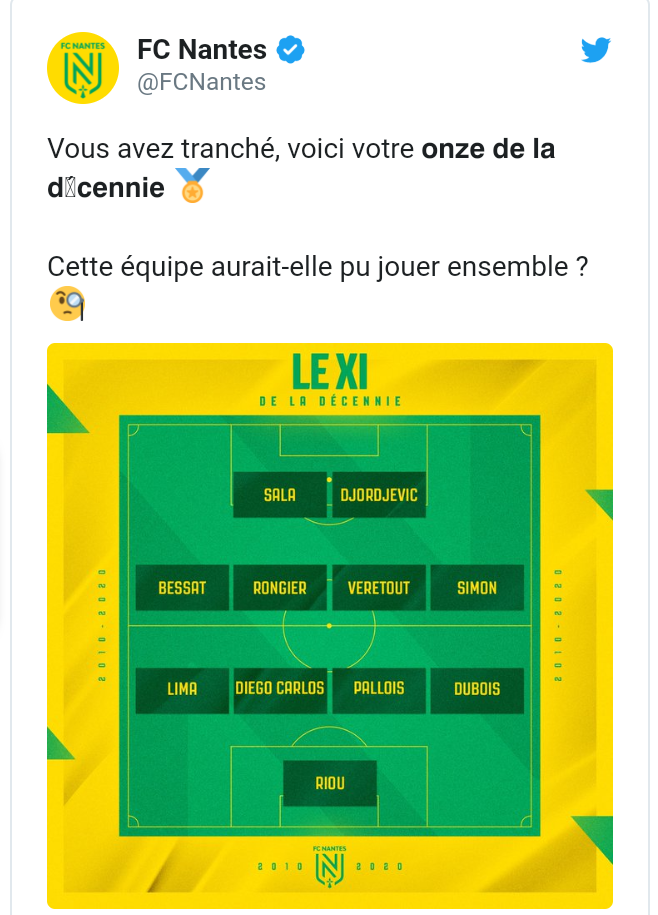